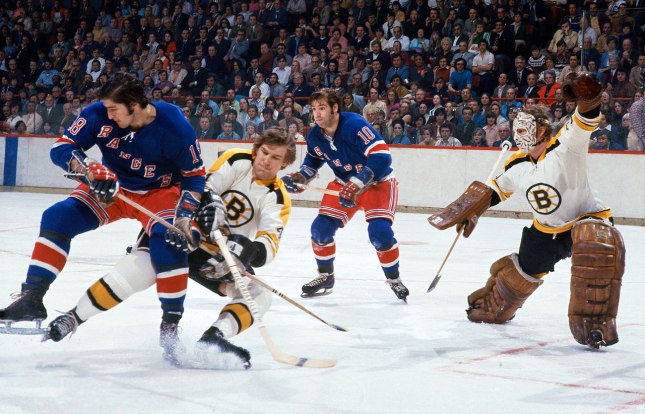 For about five years in the late ‘70s and early ‘80s, I went to see NHL games at the old Montreal Forum. I was living about two hours south in Burlington, VT. One of my roommates was a huge fan of the Canadiens, so often assembled mini-caravans over the border so he could cheer on the Habs. I was and still am a devout Boston Bruins fan, so our fandom was rarely in sync, but there was one visual I associated with those trips that has always stayed with me: Guy Lafleur, Montreal’s dashing, legendary right wing, streaking down the ice toward the enemy net. Even from high up in the smoke-filled rafters—which through brilliant arena design had sight lines directly over the rink—you could see Lafleur’s slightly balding dome, his sideburns, and his sandy, longish hair flying behind him over his classic red jersey as he skated. When he made his signature move it literally put the home crowd into a frenzy. 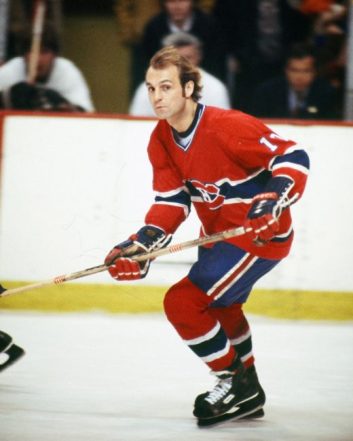 Earlier in the 70s, the Philadelphia Flyers, also known as the Broad Street Bullies, had a bunch of guys with crazy curly hair and few teeth. Bob Nystrom of the New York islanders had Lafleurian hair and a snappy moustache to go with it. Ron Dugauy of the New York Rangers had a rock star mane. Watching on lousy Magnavox TVs back then, you could identify most of the hockey players on the ice even when you had issues seeing the puck. You could see their faces and expressions. You knew their character.

Today? On 62-inch hi-def LG screens, it’s ten times easier to follow the puck, yet watching an entire NHL game is much more of a chore than it used to be. And the reason seem very obvious to me:

Now I’m not one to clamor for unsafe sports, and asking the NHL to get rid of helmets is akin to asking baseball to remove the netting behind home plate. It will never, ever happen, so shut the hell up, Jeff. No, the purpose of this piece is to just wistfully long for the days when you could actually tell hockey players apart, and had a clear sense of who they were as people. 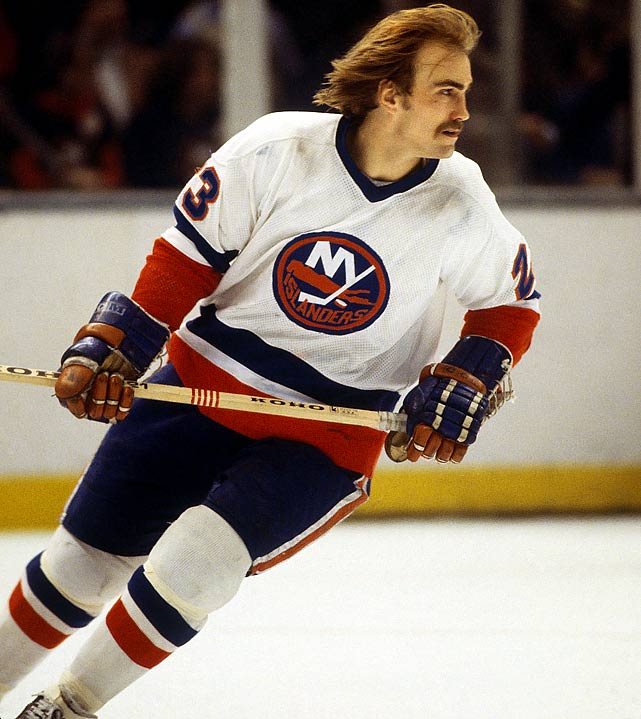 Whether at the arena or on television, hockey is often viewed from center ice, a few sections up, allowing you to take in the speed and grace and circular movement of the players’ lines. With ten combined goals in one game considered a “slugfest”, the sport lends itself to drowsiness at times, especially in low-scoring contests. And with the helmets obscuring every player’s hair and face and the camera usually too far away from reading the names on the backs of the jerseys, I find it very difficult to differentiate them, and the action can lull me to sleep much faster.

I realize I’m being an old hockey fan yelling on my porch here, but think about it a second. Would you like it if actors in a movie or play all wore headgear to obscure their faces? How enjoyable would that be? Granted, football players have helmets, but there are TV close-up shots of faces between every play on the field. And one of the greatest things about baseball are the individual pitching windups and batting stances affixed to every player. Joe Morgan’s flapping elbow. Willie Stargell’s windmill swing. Juan Marichal’s high leg kick. Carl Yastrzemski high hands.

Now I seem to recall Wayne Gretzky being the first great hockey star to wear a helmet, but he was so good that he transcended the issue, and his penchant for parking himself in his “office” behind the net to whistle perfect passes to onrushing scorers was a a signature visual in itself.

But few hockey players from now to forever will ever be Wayne Gretzky.

Here’s over two hours of a 1974 Stanley Cup Final game between the Flyers and Bruins. Watch two minutes of it and then tell me you prefer seeing guys in helmets. Then I’ll go away.